7 Things Indian Voters Should Change About Themselves

Unless we vote responsibly, we cannot become prosperous and live in that heaven of freedom that our forefathers dreamt of.

With less than a year to go for the 2019 general elections, all political parties are gearing up for the next round of election campaign hoping to get the highest number of seats in the Lok Sabha. Considering the past, there are chances that once again our Parliament will be adorned with many criminals as our representatives. This can stop only if the Indian voters change 7 things about themselves

1. Voting in the name of caste/religion 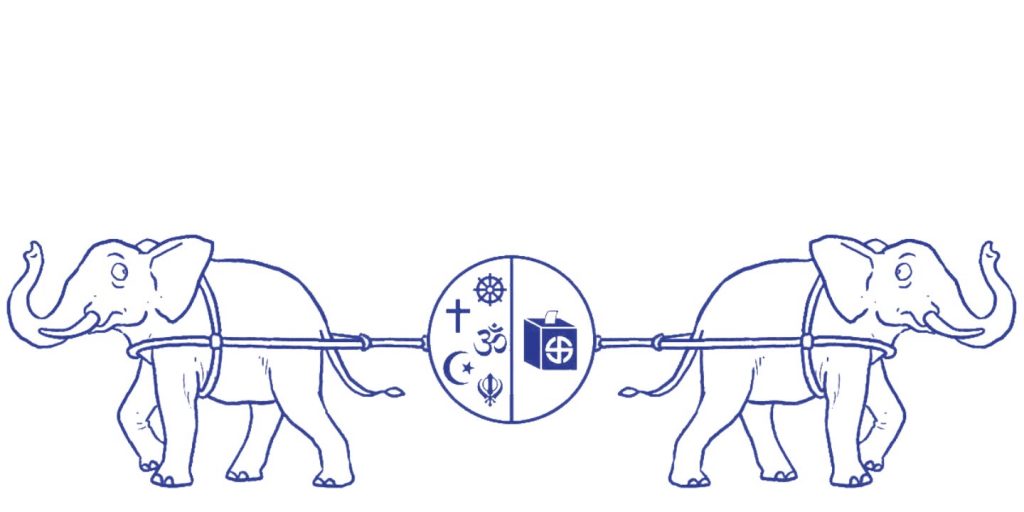 In a democracy, we choose our representatives and pay taxes. Our representatives, in turn, are supposed to use the tax money for our benefit. The ultimate power lies in our hands, but we let our political choices be governed more by emotions and less by rationality. Ideology too is mostly about emotions and hardly at all about rationality. We would still need parties and elections since our interests are not identical.

3. Being ignorant of the Constitution

We all know that the Indian Constitution is very intricate and complex. Its complexity is such that we do not know many of our basic rights, let alone understand them. It is ironic considering we often talk about the importance of good leaders while hardly knowing the constitutional virtues they should have. For a better future, we need to have at least a basic understanding of our constitution. 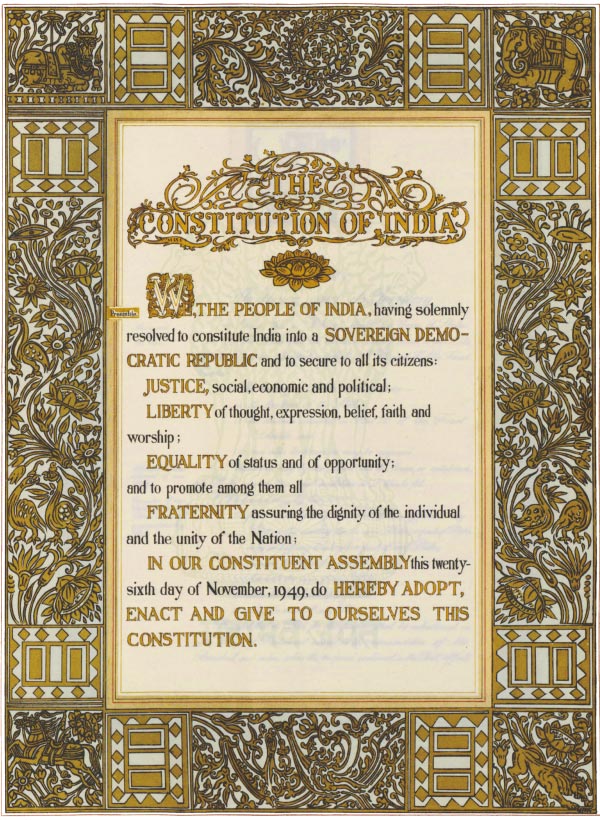 Information affects the electoral outcomes. No wonder political parties, with each other’s help, are drowning us in meaningless drivel while withholding critical information that we need to make the right choice. As elections are nearing, its high time that we start digging information about local as well national leaders who aspire to represent us. If you don’t know where to look for information about your candidate, just go to the Association of Democratic Reforms. 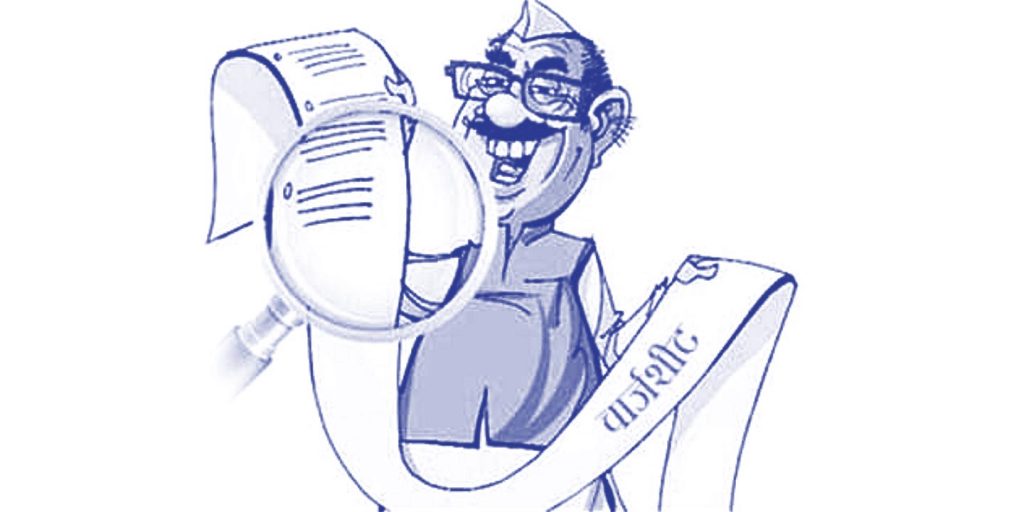 We as voters must set our priorities straight, exactly the way we prioritize other things in our life. Politics impacts every aspect of our life which is why it is important to have realistic expectations from our politicians. We cannot have a temple in our priority list and then expect that a highway will be built miraculously instead. 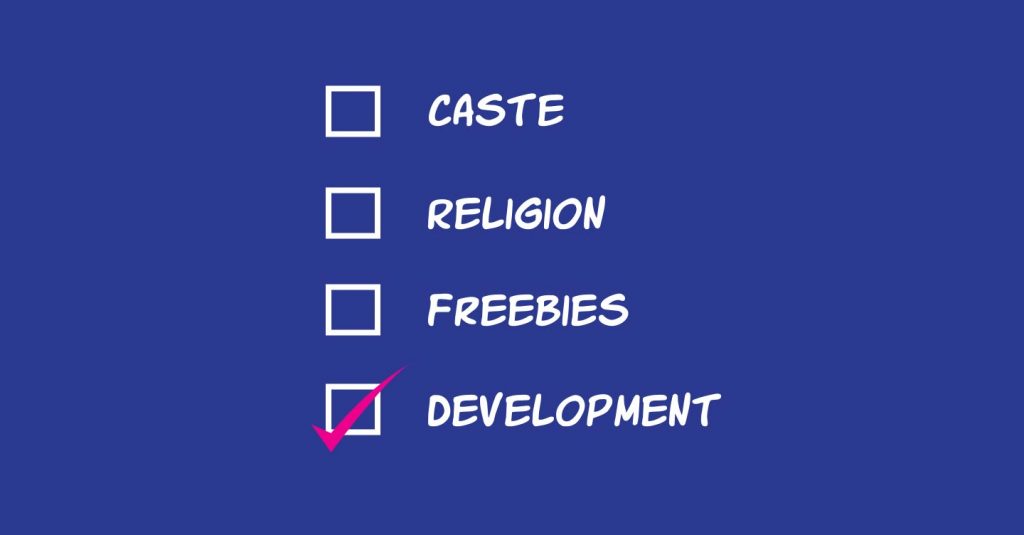 6. Develop your own political view

Stop following what is told to you by your leaders and form your own opinion based on facts, figures, and experiences. Only a well-informed voter can keep the politicians on their toes so that they will be held accountable. There have been many instances when corrupt and powerful politicians (and sometimes their children as well) have been sent behind bars because people like you and I spoke up against their wrongdoings. 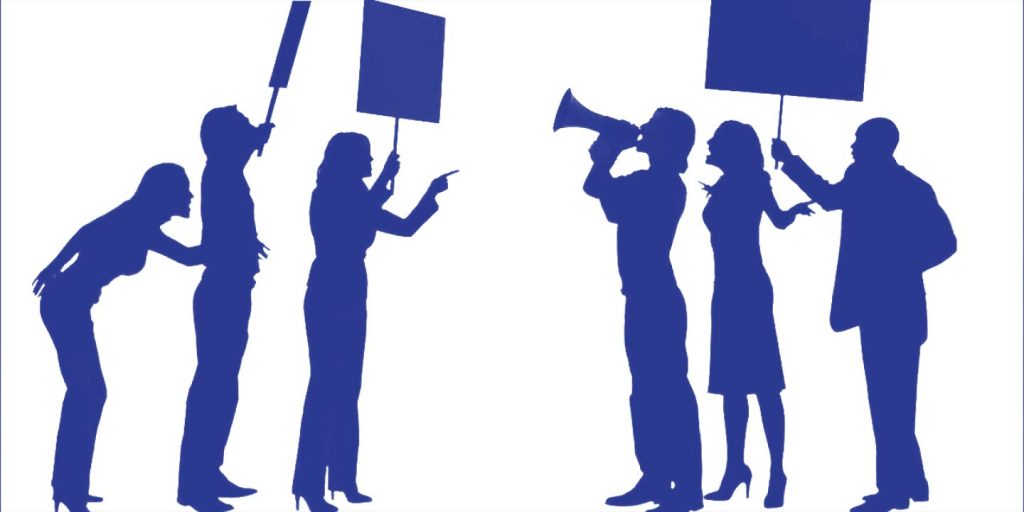 7. Buy your own alcohol-

In other words, stop selling your votes for small handouts. A dishonest electorate has no right to expect honesty from its legislators. Unless we vote responsibly, we cannot become prosperous and live in that heaven of freedom that our forefathers dreamt of.

If you think we missed something, please let us know in comments.